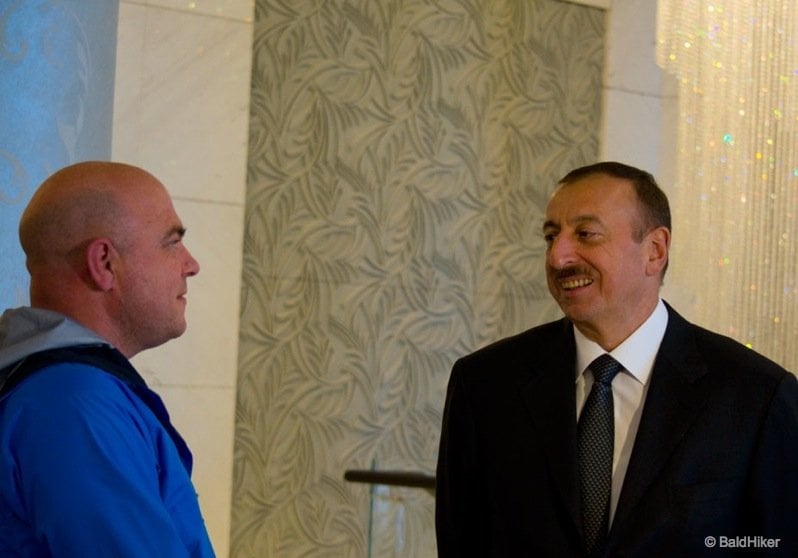 It isn’t every day you meet a President, and as you can see from my hiking attire it was not what I woke up expecting either. Whilst I was at Pik Palace Hotel, Shahdag Ski Resort, the President, Ilham Aliyev decided it would be time to pay a visit, see the new hotel and to see how the rest of the resort was looking. I was then told that the President had seen and liked my articles from my visits to Azerbaijan and there could be a chance I could have a few minutes with him whilst we are both in the vicinity. 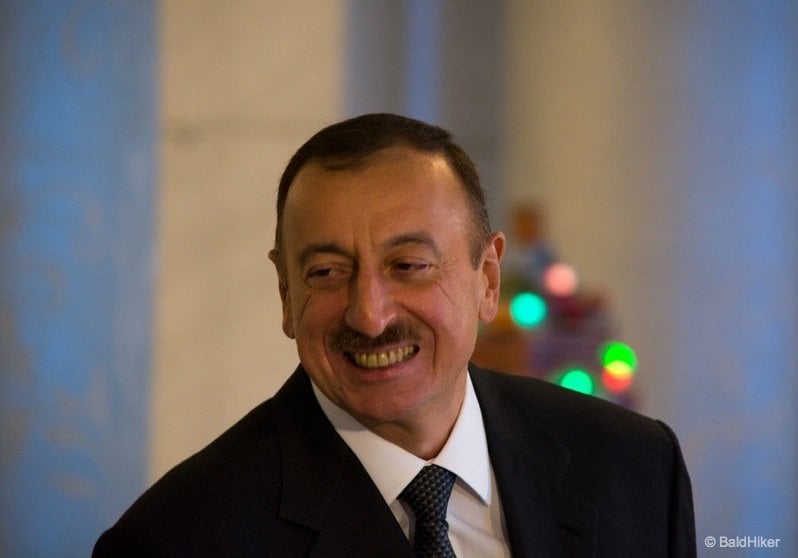 I was up hiking in the snow by a frozen waterfall when I heard we needed to get to the hotel as he was arriving. I was met by one of his team and told I had just 2 minutes as he needed to be somewhere else scheduled. So, although it wasn’t long for a full blown interview, it did give me chance to ask him for his own view on why people should visit Azerbaijan?

I have shown you on these pages just a fraction of what is on offer to see, learn and experience there. The President reminded me of some great experiences I have had but also reminded me of much more that I have yet to see and why the country in travel and tourism term offers variety beyond many other countries. Proud of what the people and country can show to travellers he smiled and talked about just some of  things that always appeal. Azerbaijan has 9 of the 11 climate zones, from the snow topped mountains of the north to the beaches by Baku by the Caspian Sea, the variety to see in landscape and culture is remarkable. As we had seen that day, skiing was on offer with a super ski resort. Hotels are now appearing up and down the country, not just Baku, that allow the country and culture to be seen and experienced. History can be found and experienced all over the country, from mud volcanoes, the ancient carvings at Gobustan to ancient palaces and religions.

It was time for him to move on to the next thing in his busy schedule but even I who have travelled here three times and seen a lot of what he was talking about came away wanting to see much more and soon. 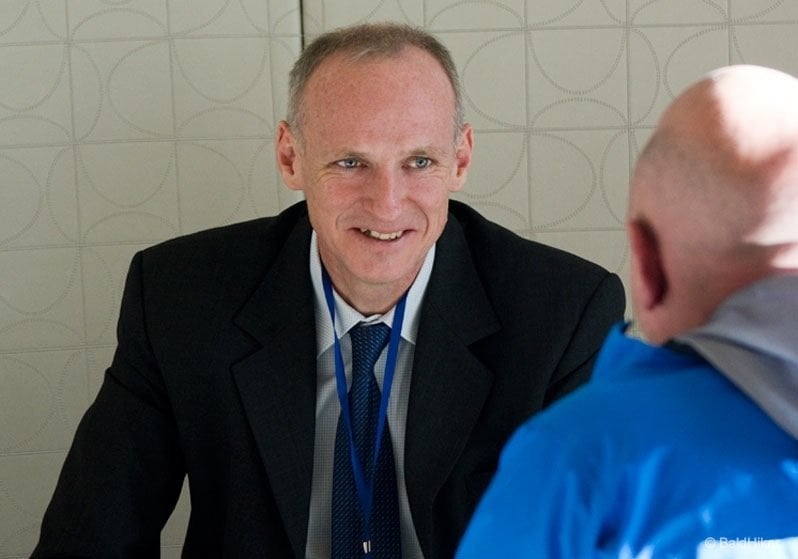 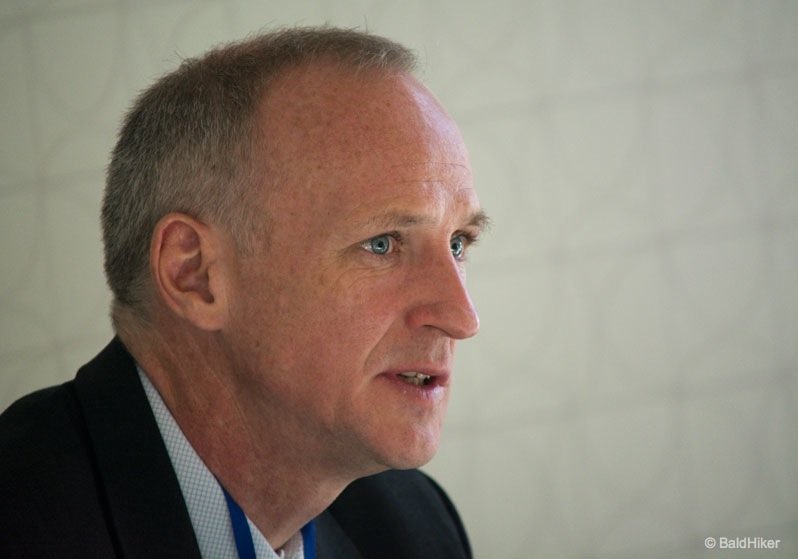 As I was in the luxury of Pik Palace and with the grand opening happening with the President it was also an opportunity to speak over coffee with Marc Ehler, the Managing Director of Pasha Hotels that runs this and other hotels in the region. A gentleman I found to be extremely interesting and powerful of thought. A true wise man in the tourism sector. Passionate for what he does and and passionate about tourism in Azerbaijan. We reached total agreement that the country really should be seen and experienced by people from all over the world. A small world it became too. Here we were, half way up a mountain, in luxury, in Azerbaijan. I mentioned that I lived in Northern Germany for a long while as he is German, and he stated he was from Northern Germany, then suddenly we were reflecting on Cumbria in the UK! I live there and one of his earliest jobs in the hotel business was in a hotel at Bowness-onWindermere.

A peoples man whom has the thought of the staff too as a priority, from having some great people brought in from around Europe to making sure local people are getting great employment opportunities. Here was a man whom I could tell by his vision will help to forge a great tourism sector for this country.

Speaking of the staff. You can imagine what it is like when a place like this gets told the President is visiting the next day. No matter what was going on the whole of the team performed wondrously and with a true sincere welcoming smile that I have found in the people all over the country. I tip my hat to them and thank them for a gorgeous time. 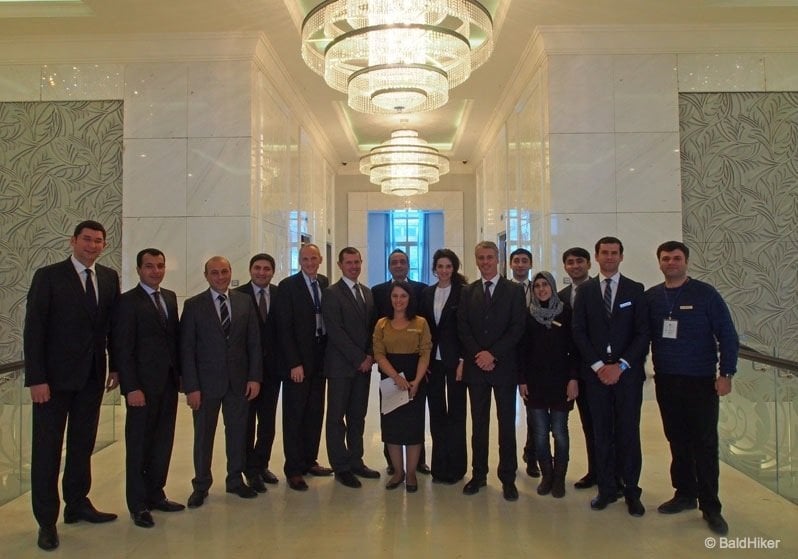 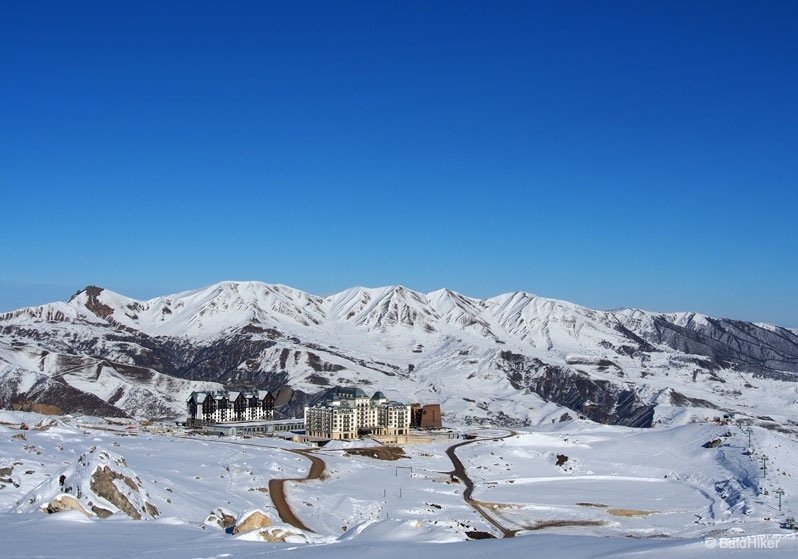