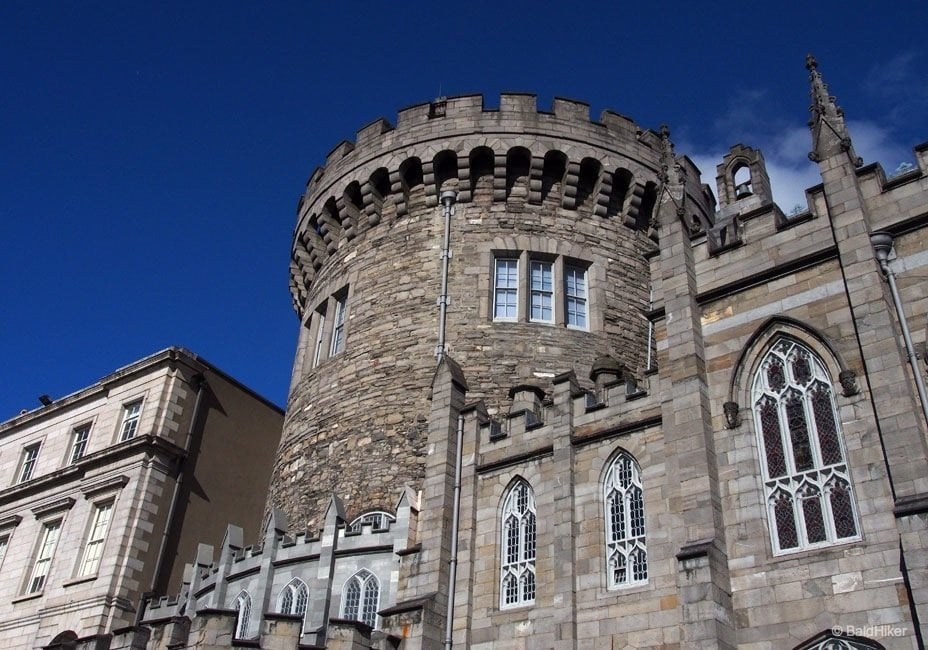 Dublin. The name? Comes from the old Irish ‘Dubh Linn’, and that translated to English is Black Pool, but let me say this great city is immensely and nicely far removed from the Blackpool that springs to mind 😉 The gardens of this castle, so full of history, sit where the black pool was. Of course much has changed since the time of vikings and with a great city built around it, together with some great and some rough times through the ages, the castle stands proudly on the highest point of Dublin. We had a little time so we wandered away from the River Liffey and took a walk around the outside of the castle in the sun. 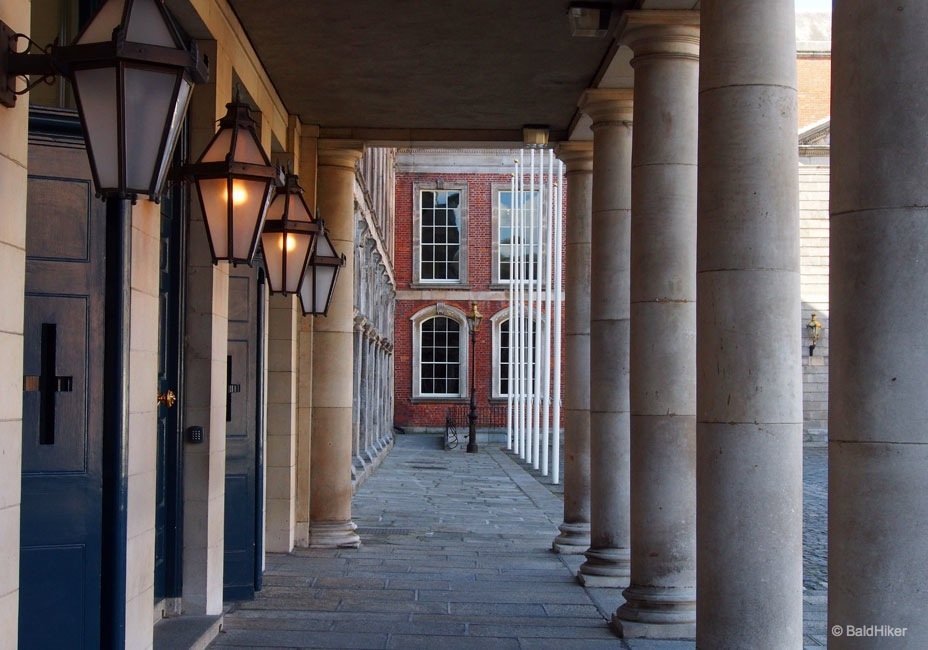 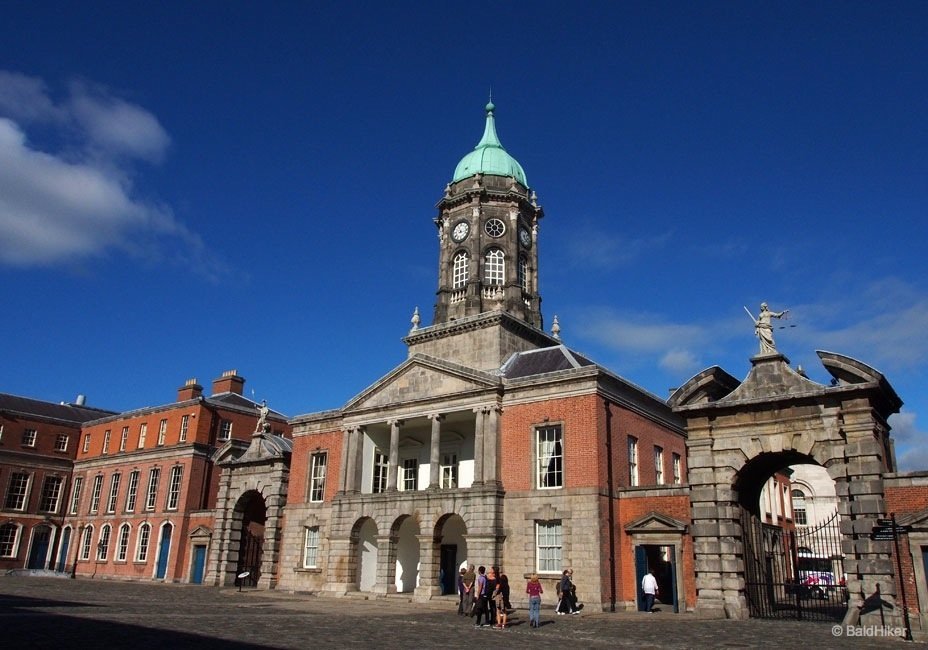 In the 10th century a viking settlement. Then in the 12 century came the Normans. The spot and its strategic location was always a place for fortification, and evidence has been found of the old stone and wood structure. In the 13th century King John ordered a proper castle built and so the seeds of what you see today were laid. The one remaining intact tower dating from this period is Record Tower, shown below and in the main image atop this post. 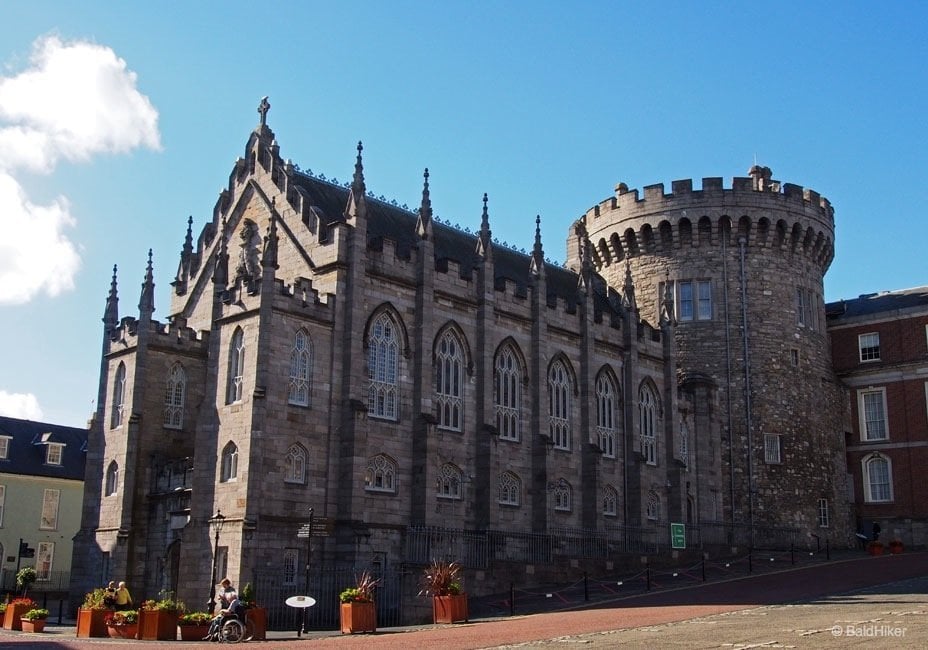 Throughout the over 700 year history of British rule from then the castle was used as a centre and also thus the centre of many flashpoints. With Henry VIII and some really vicious religious purges and fires destroying the medieval buildings of the courtyard in the 1600s together with uprisings, revolts, oppression and civil wars in the centuries, along with so many other incidents this castle has had more than its fair share of time and scars. 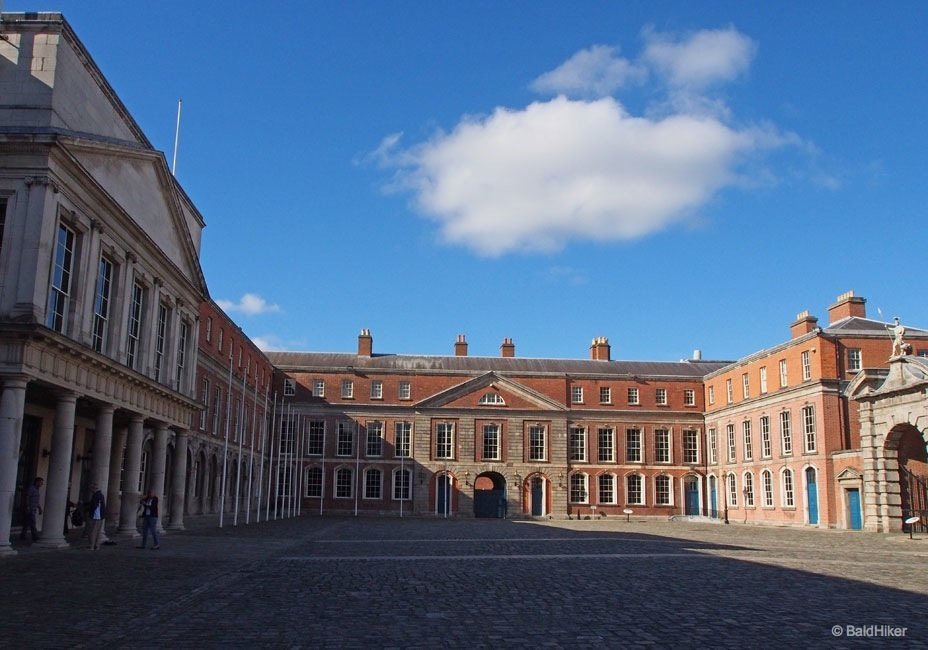 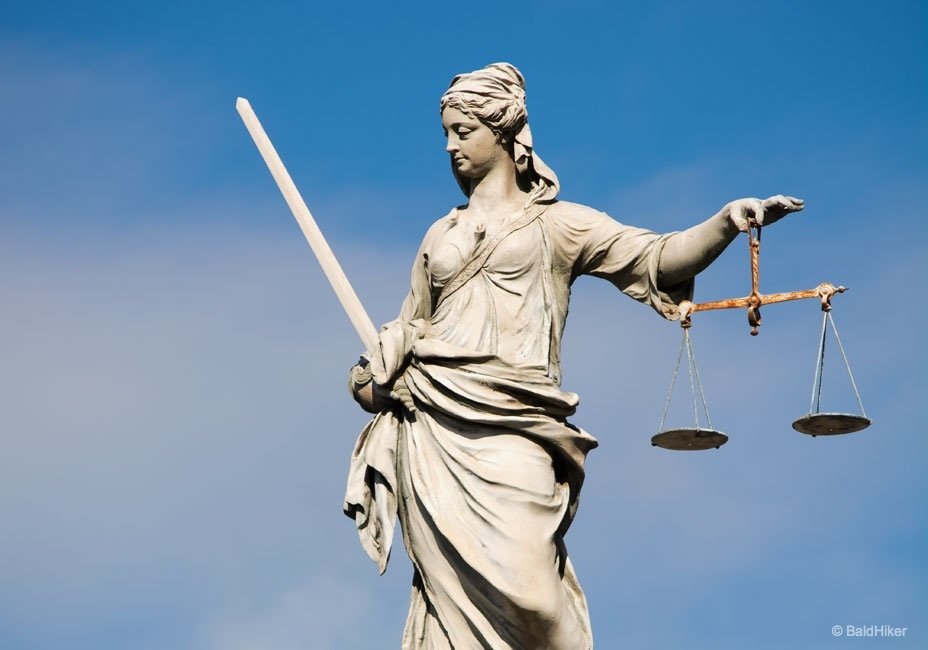 1922 brought the end of colonial rule with the Irish Free State and later the Republic. The castle has since been brought to glory within a true Irish Dub,in home and hosts state visits, conferences and of course the many many tourists that flock to see the treasure it is. Inside you can see amongst the old history the glorious State Rooms, dining room and corridors together with a decoratively adorned ballroom dated from the 18th century. 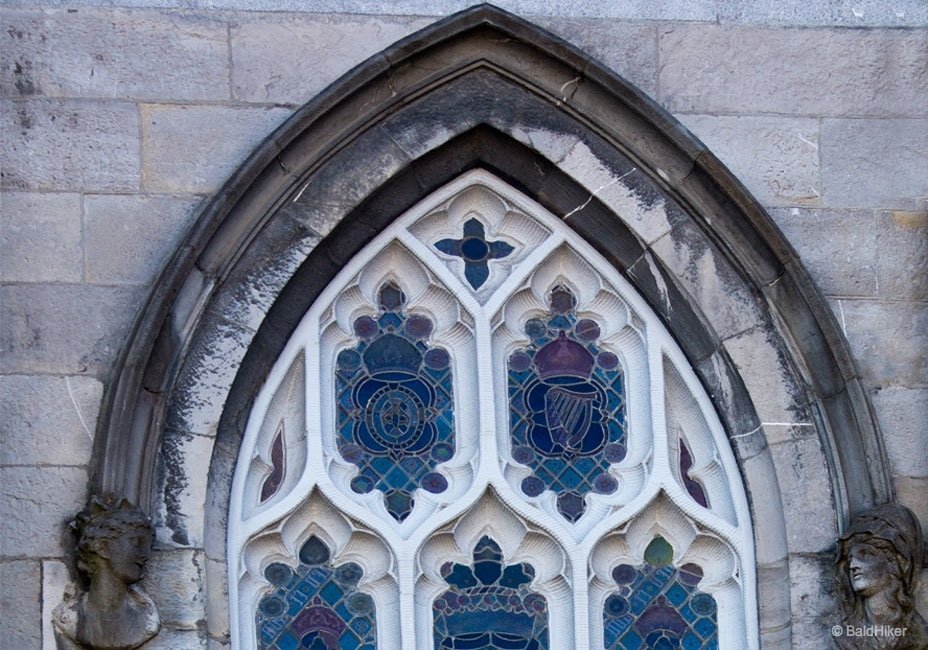 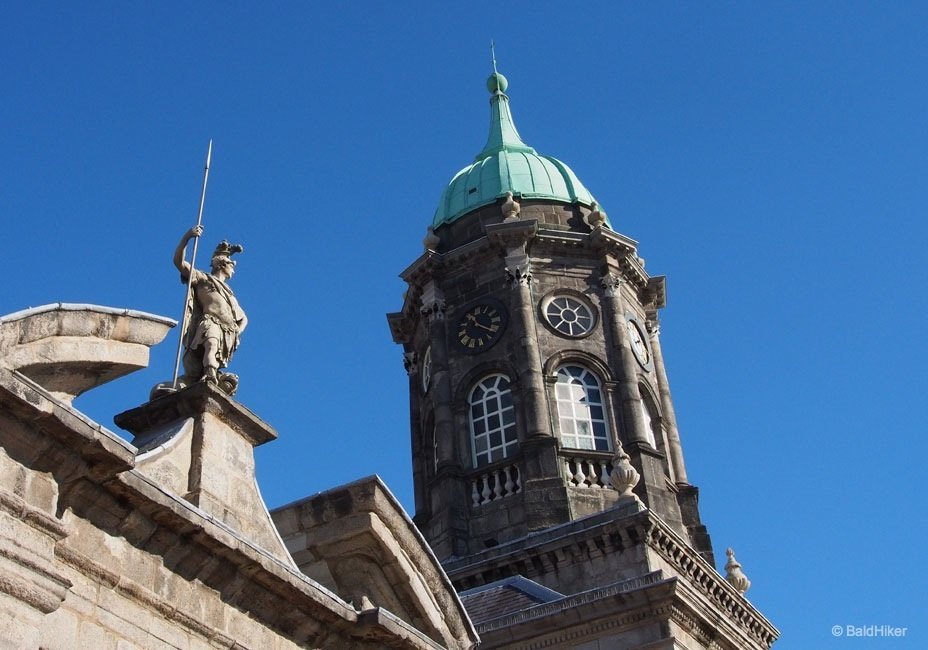 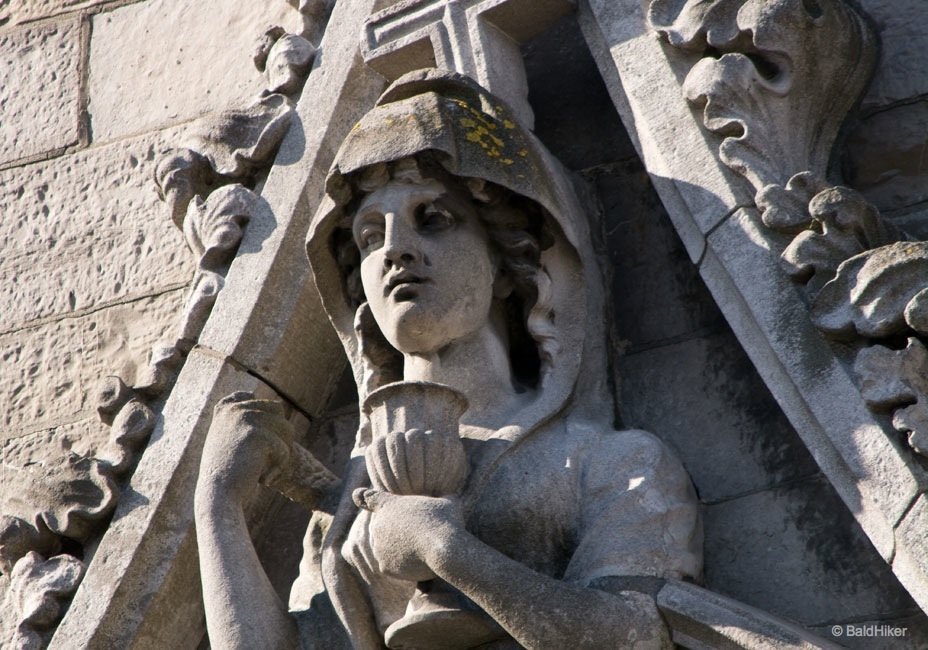 Today the sun was beating down and it was an absolute pleasure to escape the crowds of the city centre for a while and venture around some of the castle perimeter, courtyard and park. The grandness of it built over centuries with different tastes of the time. A quiet time to examine the fine details and read about the history whilst looking on from the gardens beside. There is so much to see and do in Dublin but a stop by here is a must if you want to learn more of the old Dublin and part of what made it the great place it is today. 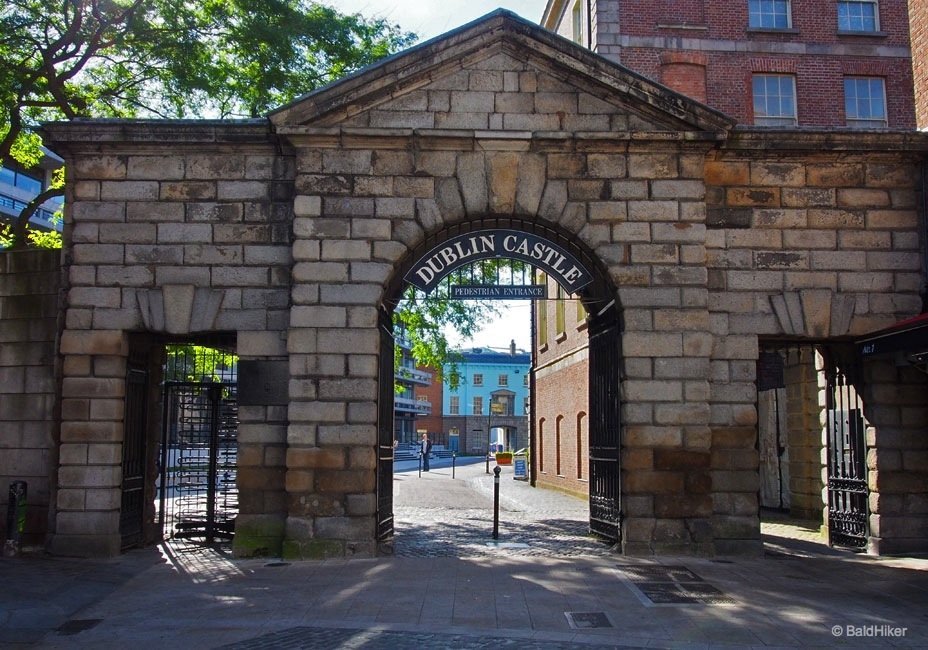 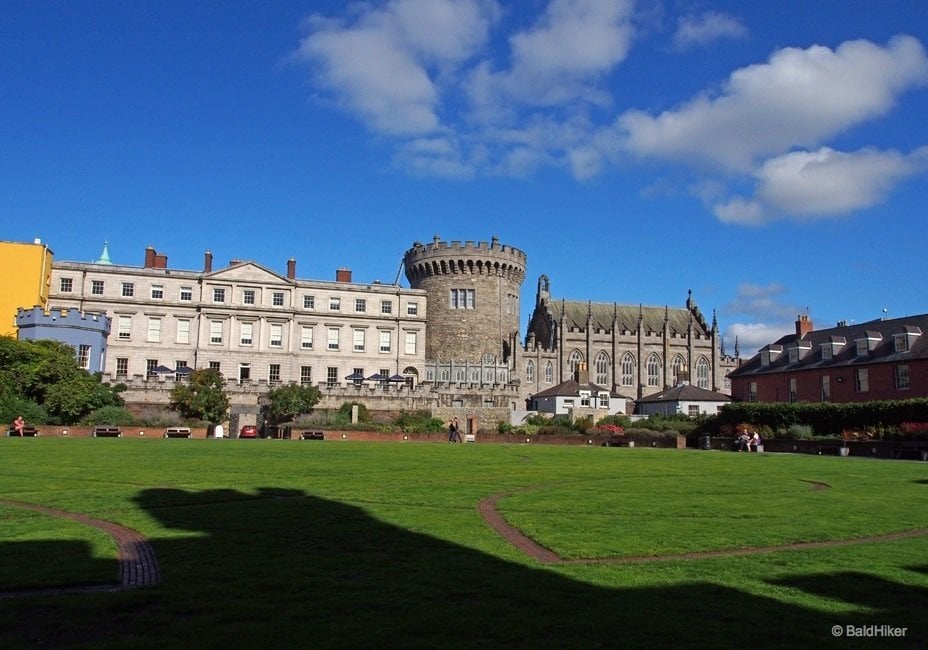 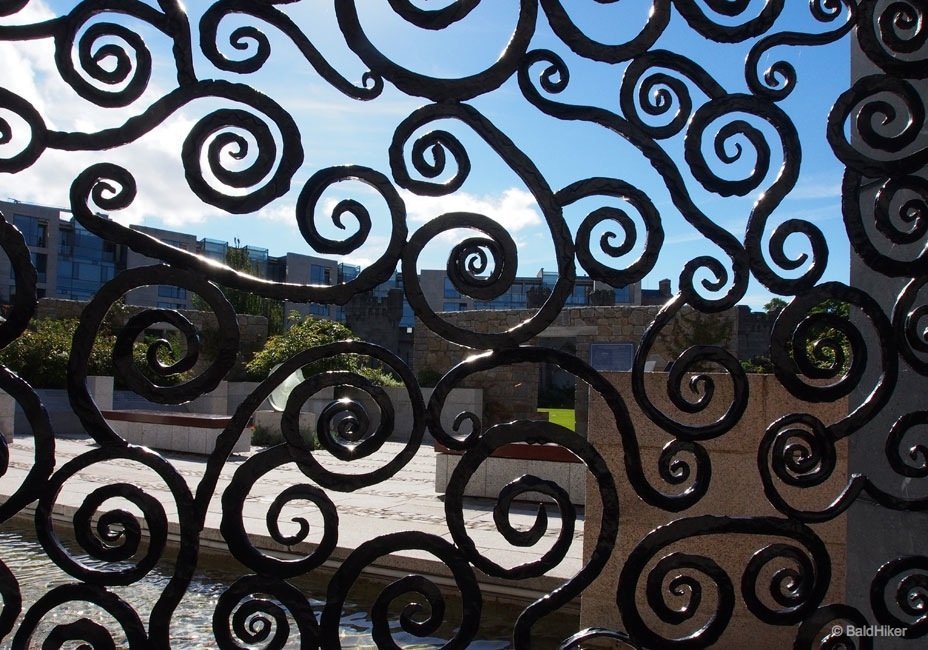