Clad from head to toe in traditional Argentine gaucho garb, this horse rider shows off his skill at a gaucho show, reminiscent of a North American rodeo, in the small rural town of Capilla del Senor. Historically, the Argentine gauchos were nomadic people who lived in the pampas herding wild cattle. Today, the “gaucho culture” represents an important part of Argentine heritage and national identity.

Talented people and new friends appear in all places wherever I go, yet another great advantage of travelling. On a recent visit to Sark in the Channel Islands I worked with a very talented young photographer by the name of Rosalie. She loved adventure and I could see she was a super photographer. Of course her talents had taken her further afield than the tiny island and I was very interested in her travels and previous work. Below is a personal account from working in Latin America with some examples of her work.

From the desk of Rosalie Smith

My earliest childhood memory is an amalgamation of the sights, smells and sounds of the Australian outback on a crisp Summer’s night. That was my first long journey, making the 1,000km crossing from our home in Laverton to Perth in the back of my parents’ dusty old Jeep. From then on my life has been filled with travel and adventure, shaping my view of the world and leading to a passion for culture, language and social history.

From the red dirt of the Australian desert my family moved to the historical Andean city of Quito, Ecuador. During our seven years there I quickly developed a fascination and love for Latin American culture and the Spanish language. Although my family would eventually settle on the small island of Sark in the English Channel, my affinity for South America would draw me back there time and time again.

I went on to study Hispanic philology and Portuguese at university and soon found myself pursuing a career in photojournalism. Camera in hand, I have travelled extensively throughout Ecuador, Argentina and Brazil, working for various newspapers and magazines with an aim to capture the quintessential character of each place and its people. Currently I am back in Sark, photographing the beauty and uniqueness of this wonderful island I call home and planning my next big adventure.

Wearing the emblematic embroidered head scarf, a member of the Madres de Plaza Mayo organisation walks through the busy Plaza de Mayo square in Buenos Aires. The mothers and grandmothers who make up this uniquely Argentine organisation convene every Thursday to protest for their right to be reunited with their children who were “disappeared”, or abducted, during the military dictatorship in Argentina from 1976 until 1983.

Much of Buenos Aires is coloured by vibrant and skilful graffiti and street art such as this. Often socio-politically charged, the city’s urban artworks serve as an open book, offering insight into the many social problems and grievances of the Argentine people.

Two young priests bless the congregation below with holy water outside the famous Basilica in the town of Lujan, outside Buenos Aires. The Basilica was built in honour of Argentina’s patron saint, the Virgen de Lujan. Every year some six million people make pilgrimage here to worship the Virgin, some even walking the 68km from the capital.

On a residential street in Buenos Aires, a young girl sits alone, clutching a few peso notes atop a wall covered in graffiti and layers of old political campaign posters. Although too young to understand her place in the socio-political context of her country, the girl’s dejected expression embodies the sense of disappointment or lack of faith that many youths have for the future of their country.

Silently watching the world pass by his window, this canine spectator offered a small glance into the secretive world behind the many closed doors and shutters that align the streets of Buenos Aires. Possibly a remnant of the years spent being viciously censored under a military dictatorship, the Argentine people can often be guarded and private when it comes to their personal lives.

Summertime in Buenos Aires- Portenos seek refuge from the scorching urban heat in the city’s central parks. The woman’s somewhat provocative stance and the traditional calabash gourd of yerba mate tea with a metal straw make this a typically Buenos Aires scene.

In the small fishing village of Don Juan on the coast of Ecuador a group of fisherman bring in the morning’s catch. In recent years the community of Don Juan have made a concerted effort to clean up the village, previously damaged by tidal floods, and bring tourism to the area. Peace Corp volunteers came in to help teach the largely illiterate community about biodegradable and non-biodegradable waste and how to keep their village clean for a sustainable future in tourism.

All over Ecuador and indeed in many other Latin American countries, “Se vende/ For sale” signs are simply spray painted onto the sides of buildings. Here in the small Ecuadorian village of Baeza, two hours outside of the capital, Quito, the spray painting of this jungle hut has caught the attention of the villagers and drawn them out onto the street to watch.

A truckload of freshly picked plantains has just arrived in the town of Baeza, Ecuador. A curious local resident wanders over to have a look. Dressed in head to toe denim, with a Gatorade in hand, this image illustrates the impact of North American culture on the Ecuadorian nation.

In a hut downriver from the jungle town of Misahualli a local woman mashes yuca in a bowl, preparing it to make the traditional fermented drink called Chicha. In Ecuador Chicha is traditionally made by chewing the mashed yuca and leaving it out in the sun to dry, allowing the enzymes of the saliva to breakdown the starch. Although this process is not as common as it once was, the knowledge of the tradition is still passed down through the generations.

Along the edge of the Napo river in Ecuador’s Napo province a young hunter returns to the village on his canoe. Before rejoining the rest of the tribe he takes a moment to bathe in the river in the last moments of light before sunset. This tribe has already experienced considerable contact with the outside world and subsequently have come to rely on tourism in order to maintain their way of life. 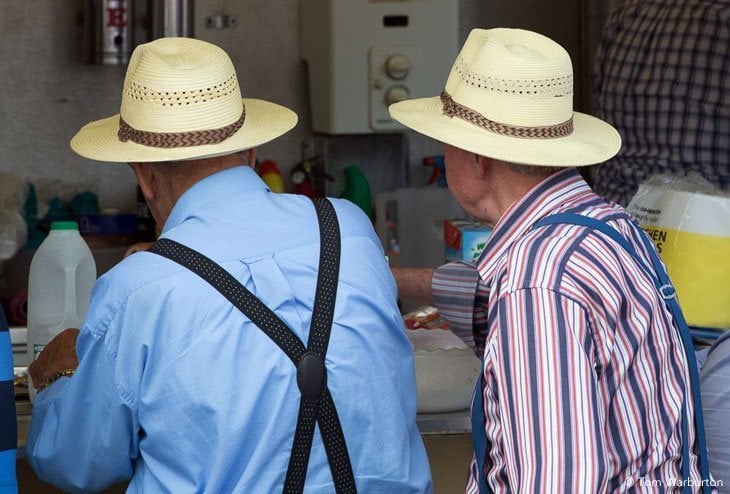 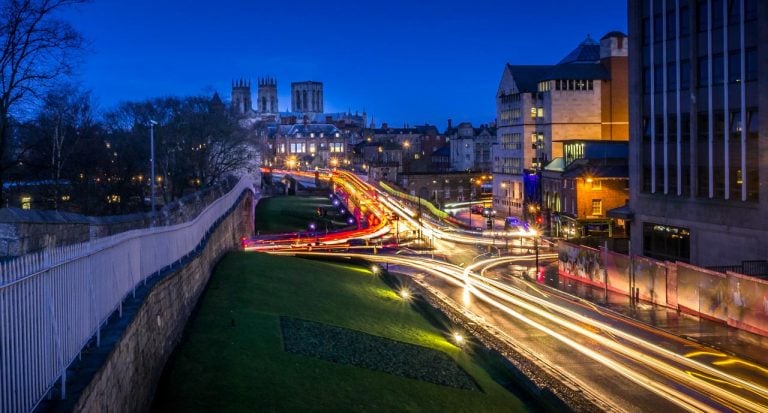 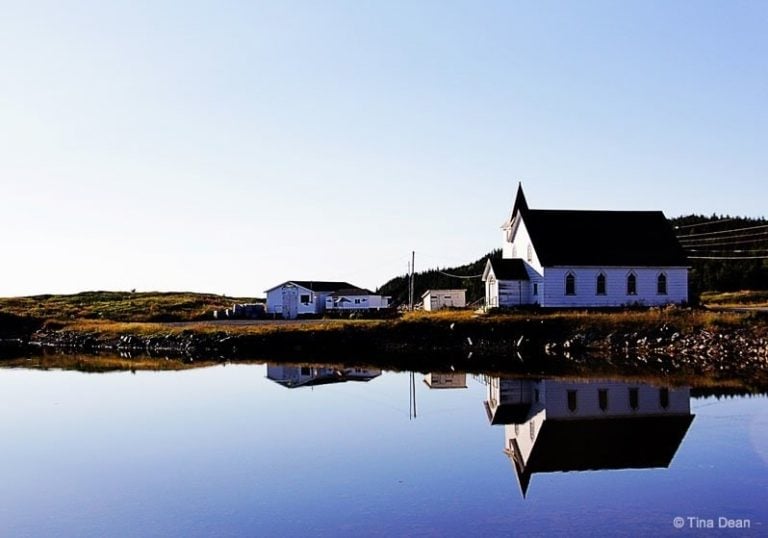